Reader's no.4 Lock of the Year

In case you missed them, we selected the four nominees for Loosehead prop, Hooker and tighthead prop

We move onto the engine room:

- Starred for the Crusaders on their way to their third title.

- Made more turnovers than any other lock in Super Rugby

- Had a strong World Cup.

- Helped Saints to the Premiership playoffs.

- Starred for England in the Six Nations.

- Claimed a starting role in a highly tested second row in the England World Cup squad.

- Missed half of the Super Rugby season through injury.

- Started all the Springboks playoff games at the Rugby World Cup, he missed just one game.

- Helped the Springboks win the TRC and World Cup double. 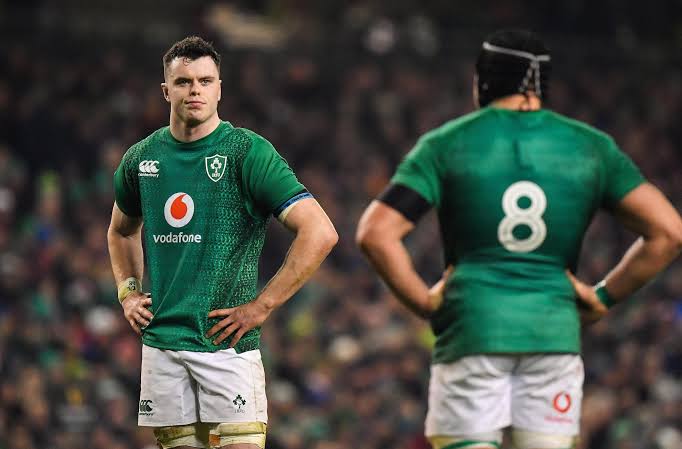 - Average around 10 carries and tackles for club and country throughout the year.

- Was consistent for Ireland in the Six Nations.

- Was one Ireland's best in a disappointing Rugby World Cup.